This month my guest blogger is Adrian Pastor (a.k.a pagvac) the founder of In Knowledge We Trust - Security Research Labs and co-author of Exegesis of Virtual Hosts Hacking. Adrian and I have been brainstorming together on various security related projects. He currently works as a security analyst and researcher involved in high-profile web application testing. In this post Adrian expands on topic of Web Pages from Hell.

After playing with the XSS vulnerability found by pdp and dwk in Sage RSS reader (Firefox extension), I thought "OK fine, we got script execution within the local context since Sage stores the feed on the local system, but how come Firefox never even displays a warning to the user??!!"

This means that if someone sent you an HTML file and you double-clicked on it from your desktop for instance (local context scripting), anyone could steal any local file that your user's account has access to - without FF ever showing a warning!

Of course we could use something like ActiveX objects in IE to list files in directories, read them, modify them, and even create new ones. However, the point of this experiment is that we

I created a very simple PoC HTML file that steals Mozilla Firefox cookies.txt file when launching it locally and sends the file to the attacker in base64 encoding. Needless to say, cookies.txt contains the cookies for all the domains accessed by the victim. So, unlike XSS attacks, now we're not restricted to the context of the vulnerable site.

Here are the results of the test. Tested successfully with no security warning displayed to the user in the following versions of Firefox (Windows version):

However, we do get a security warning on the following versions of IE, so the user needs to be fooled to ignore the warning in order to get local JavaScript running: 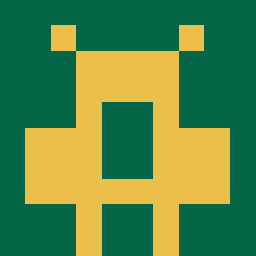 pdp
yeh, we are still migrating from our previous setup. I will try to bring these files up soon.