The Pownce Worm (Yet Another Potential AJAX Worm)

First of all I need to let you know that it is not within our practice to disclose vulnerabilities on specific online applications. However, given the fact that Pownce, the vendor, was responsibly informed and the fact that we believe that the issue is interesting enough to be discussed, we've decided to let you know about our findings.

First of all, what's Pownce:

Here is the story: A couple of days ago I was interested in putting together some research on client-side vulnerabilities found within Adobe AIR applications. The material was supposed to go into my Black Hat talk, which is happening on 27-28 March, btw. I've heard that Pownce's IM client uses Adobe AIR, so I thought that this could be a perfect example I can make use of. Although, there are some very obvious vulnerabilities within the client, which I've tested offline btw, I noticed that parts of the requests delivered from the server does not seem to be sanitized at all. After further investigation, I noticed that my personal profile is vulnerable to attack known as Persistent Cross-site Scripting, which is the most serious type of all Cross-site Scripting attacks.

The Cross-Site Scripting condition occurs within a very obscure place and it is restricted to 16 characters. Because of the space restrictions, I was able only inject things like <script>alert(1) and this was pretty much it. Obviously, this is not enough for even an alert(1) command, so other methods for execution were needed in order to make the vector successfully exploitable.

After scratching my head for a few minutes, I figured out that there is user-supplied data between the area of injection and the bottom of the page. Though, the input fields that control that data successfully sanitize HTML meta characters. Although, we are restricted in terms of space, attackers can make use of limited XSS injection issue combined with the extra sanitized user-supplied data in order to cause a successful persistent Cross-site Scripting. Let's examine the following diagram:

Unfortunately there is more to that. The profile page is also vulnerable to Cross-site Request Forgery attacks. This means that if the user is logged in and he/she visits a malicious site, his/her profile will get infected permanently with the provided evil code. I am not planning to spend time explaining why is that a problem.

The first question is whether the vulnerability is wormable. Obviously, it is. Not to mention that it is even trivially exploitable via CSRF. This means that attackers would have probably initiated two different strategies. The first one will be kind of what the typical AJAX Worm implements, i.e. propagate through profile infections. The second strategy is weirder. Because each profile can be easily modified via CSRF, attackers can launch a gigantic campaign in which hundreds upon thousands of malicious links will be spread across the network. Once unaware users visit them, they will get exploited and their account will be infected with the wormable code.

By using both strategies simultaneously, attackers can reach a network domination before the good guys find out what's going on. The good thing is that we caught the problem before becoming a disaster. 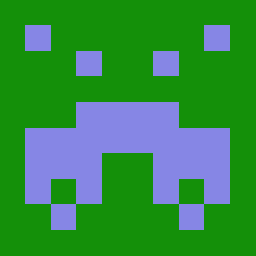 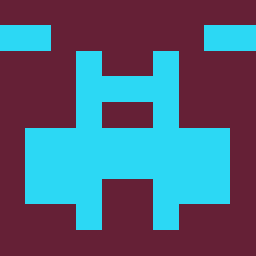 fodznipor
Aaack! If you're going to inflict us with a picture of Sylvester Stallone in a wig and an Hawaiian shirt, at LEAST give us a barf-bag first! :-D

pdp
well, credits go to RSnake for coming with this brilliant proof of concept script. 10x R... it works well. 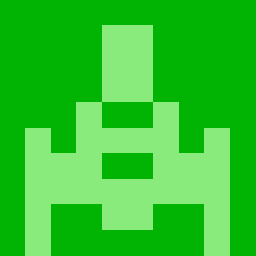 Leah Culver
This has been fixed already.

pdp
the vendor was responsibly contacted about the issue and a patch was released to cover the problem before we've made our findings public. but just to stress out so that everybody knows.
we've contacted the vendor about the issue and as a result a patch was released before we've made our findings public! the vendor's response was remarkably quick. 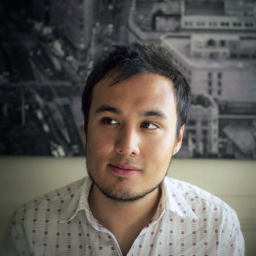 Mauvis
I thought this was a cool read and something we should all look out for while making Air apps. Thanks for the post! 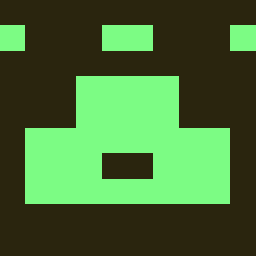 InfoSecNirvana
Nice job. I mentioned Pownce in my blog earlier this week as one of the applications that corporate information security people need to worry about. http://infosecnirvana.blogspot.com/2008/02/data-leak.html

Adrian Pastor
This is a nice example of combining two vectors in order to accomplish fully working JS injection: an unfiltered - but limited by length - field, and a filtered but unlimited by length field. 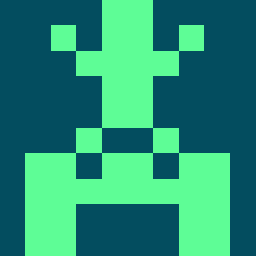 pdp
Acidus, your question makes perfect sense. There is a second <script> </script> text entry which closes both and fixes the code so that it runs perfectly fine. However, in some cases like where the profile needs to be xssed for unauthenticated users you have to use */<script>/* as this strings is repeated several times across the page. And you need to do that because of a Google Analytics breaking the end of script and making the code not executing at all. But as I said this is only applicable for unauthenticated users. Does that make sense? I guess it needs more detailed explanation. 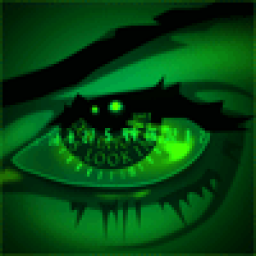 tweetycoaster
I found plaxo.com also xssable and wormable when I test simple and plain xss stream as to First Name entry field. 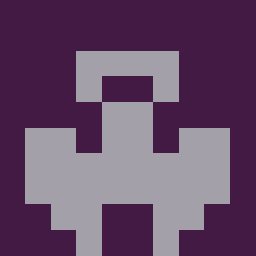 ynnhoj
This is not working with every browser. Because atob() is not standard in JavaScript. Probably it could work withe unescape().

pdp
true, the POC was written exclusively for FF.