Hacking is a discipline, which requires a lot of creativity and motivation and less understandings about the technology that is involved. The understanding comes in the process of hacking. All that is needed for a successful attack is the so called X Factor: "Do the bad guys have the motivation and commitment to do it?" If yes, then we have a problem.

Today I would like to cover an interesting attack vector, which can be performed once the attacker gains access to a network: beware, open WiFi networks and free WiFi HotSpots are found to be most vulnerable.

Here is a scenario: EvilX visits a public WiFi HotSpot. Once he/she is associated with the WiFI network, a DHCP message dialog is exchanged between the his/her computer and the DHCP server, which is most likely the default gateway. Upon that stage an IP address is reserved for the client and the machine is dropped into the network. From that point on, EvilX can see some of the machines by ARP scanning the network or even performing some pings (ICMP) if the network is not segmented, which is usually the case.

This is not in particular very interesting but what is more interesting is to look how DHCP is handled. If you carefully observe the DHCP discover-offer-request-ack dialog, you will notice that each packet initiated by the DHCP client contains several optional fields, one of which represents the name of the client. Many networks/routers will happily take that name and use it as part of their DNS service, so that if your computer is called EvilX and this is the information that you transmit in the DHCP packets, then this is how your computer will be known within that network. Saying that, DNS lookups for EvilX or EvilX.[network suffix] will resolve to his/her IP address. And this is exactly the problem.

The end result is obvious: attackers can register any name of their likings within the network under attack. And this is the problem.

Many laptops/desktops are configured to use shorter names when they are used within corporate and home environments. Simply put, the proxy server is most likely called proxy, the mail server is called mail, the WPAD server is called wpad (wpad hacking made easier), etc. In situations like that, when the client is associated with a HotSpot, it will query for that name but no IPs will be found due to the fact the DNS server cannot resolve the name. This is not the case with some DHCP enabled networks. As we discussed earlier, the name of the DHCP client can be set by us and as such we can create a domain name for proxy and mail which will resolve to no other but ourselves or the IP that we point in the DHCP chat. This means that by using simple UDP DHCP requests, attackers can poison the name of known services and redirect their traffic to an IP of their linkings. This is what I would like to refer to as a DHCP Name Poisoning Attack.

The situation is even worse then it seems. Due to the fact that we can set the expiry date for the requested IP address, attackers can hold in charge of that domain for long period of time. Lets say 5 days. In some cases, they can even assign domain names to external IP address but I am happy to report that such cases are less likely to occur unless the attacked DHCP service is heavily insecure and flawed by design. Though, I have seen numerous networks that are in particular vulnerable to this type of attack, so attention on this one is required.

It is also worth mentioning that usually there are no restrictions on how many names someone can register for a particular IP address. In fact, I haven't seen any DHCP services that enforces restrictions so far. This means that the attacker can simply register a dictionary, each word of which will point to a single IP, therefore exhausting all combinations and increasing the chances of a successful attack.

Attackers can also register domains such as google so that if the user types the word in their browser, they will be redirected to the attacker's web server.

I have developed a very basic script that you can use for testing whether you network is vulnerable or not. I highly suggest to give it a bash and see what it comes up with. If the result is positive then you should undertake some precocious steps to secure your network. 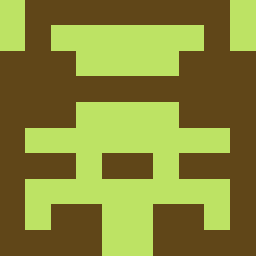 Arthur
This is pretty similar to the idea of dns posioning or wins poisioning leading to fun with names such as wpad. http://www.robertjbrown.com/2006/08/wpad_windows_proxy_auto_detect.html

pdp
Arthur, precisely! The only difference here is that the attacker does not have to do anything fancy like poisoning the cache of a DNS server or messing with installing a secondary DHCP on a local network which will only work for clients that renew/release their IP addresses.
The attack will work flawlessly by simply registering the wpad domain. 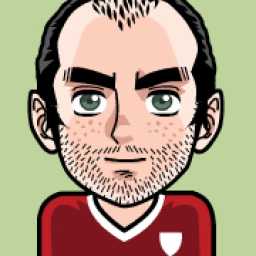 Wladimir Palant
While that approach is interesting of course, the attacker is way more likely to send a fake DHCP response - that will allow him to specify his own DNS server. If he manages to respond faster than the real DHCP server, he will take control of all the name resolution and not just one name. That's a common problem on networks, people installing Linux that comes pre-configured with a DHCP server service - they manage to take down the network (or at least some machines) without even noticing.

pdp
Wladimir, yes. You are right. However, I believe that this type of attack is less severe. Here is why: The DHCP Name Poisoning Attack is a lot stealthier. Once the domain is cached it will stay there for usually 5 days, depending how the attacked DHCP and DNS services are configured. Sometimes you can map names to external IP ranges. You don't need dedicated DHCP server for that. You don't have to host your own DNS. You don't have to be quicker. And you don't have to wait.
All the attackers need to do, is to poison the DHCP/DNS services. This can be achieved with a single UDP packet as described above. 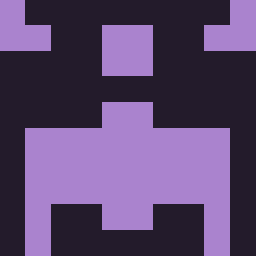 dude
"Many networks/routers will happily take that name and use it as part of their DNS service," I'm not so sure that this assumption is as widespread as it may seem. Do yo have any data or perhaps just sample data points from your personal experience with this?

pdp
this assumption is based entirely on my personal experience. but it sort of observed on setups where a single box handles the DHCP and the DNS traffic. This kind of setup is very typical for various devices most of which are in fact WiFi routers. This is the reason why I mentioned WiFi, exclusively, in the title of this post. 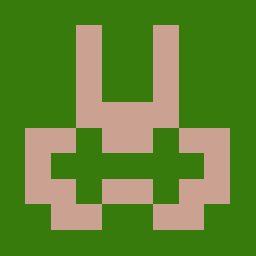 pdp
DHO_DHCP_CLIENT_IDENTIFIER is a bug in the Net::DHCP library. The MAC address format is without dashes and semicolons: 0123456789ab 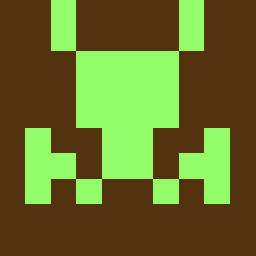 bb
Same error code to me (61), even using the MAC address format without dashes and semicolons. I'm using Net::DHCP 0.66v.

pdp
bb, it is not an error. It is a warning. You can happily ignore it or you can patch the DHO_DHCP_CLIENT_IDENTIFIER variable at the top of the script. 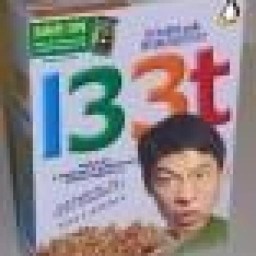 Jason Macpherson
I'm also getting error 61. Tried many different mac address formats with no success. "addOptionValue: unknown format for code (61) at t.pl line 15" So I coded up my own version of your tool using Scapy.

pdp
Jason, this is awesome. Wasn't aware that scapy supports BOOTP. Ok, ok, I will test your version to see how it works. 10x.

bb
No success with the first script. I guess that i'm meant to use scapy :P It was presented to me a couple of months ago because of a work for college and since then it appeared to me as a very useful tool on a situation or another. Anyway, tks Jason, it works fine to me. 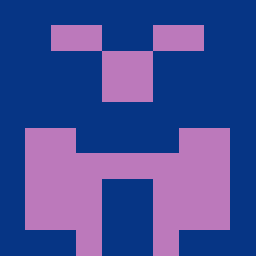 Shoaib Yousuf
pdp, Very good and interesting post. Excellent researched and well explained. I don't think so we will see this type of attack vectors in wild for quite some time. But you never know. Definitely by knowing this we are ahead of bad guys though. Cheers Shoaib

pdp
bb, Jason's script is nice and simple but I cannot make it work on windows with scapy. Hmmm... Shoaib, yes of course, and I doubt that you will see these kind of stuff in some massive attack outbreaks. Though, it is a technique to keep in mind when you do pentest/security audit. 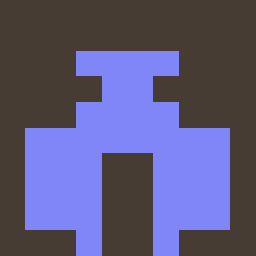 Ben
What is the usage of the 2nd script? python test.py DHCPspoof (then what?) Thanks