Over the last couple of weeks I've added more features to the Jeriko toolkit which I briefly covered in my post over here. For those of you who don't know, Jeriko is a compilation of various bash scripts to ease manual penetration testing practices. The idea is to automate only the things which are sort of boring.

Personally, I find the scan-browsers script extremely useful. Let's say that you encounter a bunch of web servers but you don't know what they are for. You can fire the browser and start executing URLs one after another but that will take time and you can easily get confused. Instead of doing that you can do the following:

This command will iterate over each discovered HTTP server and take a screenshot of the front page. The script can be safely executed even in environments which do not have the X server installed. In fact, you do not need it at all, because the script relies on a virtual framebuffer server.

After the command completes, you will have your current working directory populated with the screen grabs. Now you can use your default picture viewer to see all web servers quite rapidly. This script is also handy in pentests when you need to take evidence of particular vulnerable web servers/applications.

Although Jeriko is already useful, I am planning to totally redesign the platform. Future versions will have more granular control over the pentesting process and the ability to automate large chunks of boring activities. 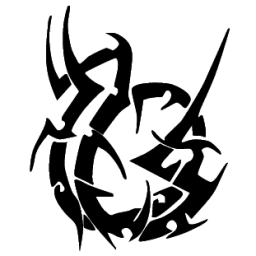 dblackshell
It would be nice to see it in a perl or python :)

pdp
will see :) I argue that it will be better if the same thing is rewritten in perl/python/ruby.