During last month, just around the holiday festivals, Adrian and I did some investigation about potential uses and abuses of the so called UPnP (Universal Plug and Play). The reason why we started playing with this particular technology was mainly due to an urge to discover other creative ways to break into embedded devices. What we have discovered was not necessarily new but rather interesting and very, very intriguing. Soon we realized that very few people in the security/hacker circles are aware of what UPnP is for and how to make use of it. We thought that this is a huge gap which needs to be filled since during our investigations we stumbled upon many networks and devices vulnerable to various types of UPnP related attacks. The number of UPnP related vulnerabilities is quite concerning and we believe that we should pay more attention on this technology in the future.

Keep in mind that this article is not referring to any bugs discovered within the UPnP protocol itself or the devices that support it. We simply expose how UPnP works and how it can be attacked. Though, Adrian has a very interesting research coming up which I think will make you flip out. HE SHOWS HOW TO EXPLOIT UPNP REMOTELY EVEN WHEN NO SERVICES ARE INTERNET FACING ON THE IGD (Internet Gateway Device).

We will be glad if we can present our findings in detail on some of the upcoming security/hacker conferences around the world. So, ping us if your are interested.

So what is UPnP? From the Wikipedia's article we learn the following:

Universal Plug and Play (UPnP) is a set of computer network protocols promulgated by the UPnP Forum. The goals of UPnP are to allow devices to connect seamlessly and to simplify the implementation of networks in the home (data sharing, communications, and entertainment) and corporate environments. UPnP achieves this by defining and publishing UPnP device control protocols built upon open, Internet-based communication standards. Wikipedia

To sum up, UPnP is a set of protocols that deals with the discovery and use of devices that are hot-plugged in a network. The types of devices which usually support UPnP are Home Wirless/ADSL Routers, Printers, Mobile Phones, Cameras, TV boxes, in the future maybe even toasters, fridges, washing machines, etc. Because it is a burden to configure each device separately, we use UPnP to manage them all. Not only that, but we can also use UPnP so that devices can manage themselves. How is that possible?

We mentioned earlier that UPnP is based on several technologies, which are: SSDP (Simple Service Discovery Protocol), GENA (Generic Event Notification Architecture), SOAP (Simple Object Access Protocol) and free format XML (Extensible Markup Language). Each of these technologies is responsible for dealing with particular parts of the UPnP stack. Here are a few things that you need to know about UPnP:

And this is how UPnP works in general. I suggest to read some of the documentation available on the net to get better understandings off UPnP because it is something worth knowing about, as you will see next.

I will leave the interesting and NEW stuff to Adrian but in general every device that supports UPnP is probably hackable. Let's say that you connect to an open WIFI network and you can see the gateway which is some home hub or whatever type of wireless router it might be. As an attacker/pen-tester, you will probably try to guess the administrative credentials which you can use for the WEB admin interface. If the the device happens to be left with default configuration, you are a lucky man and you can proceed after several attempts of things such as admin, adm, password, pass, guest, etc for the BasicAuth credentials. What happens if someone has actually made the effort to change the default password? Pick up the bruteforcers? Hold on!

In situations like that, I would rather go with UPnP. First of all, UPnP does not support any means for authenticating with the device. Second, most wireless routers provide UPnP functionalities which can change the entire device configuration and as such expose it to further attacks. I've seen numerous networks where we can very easily change the DNS server of the UPnP enabled wireless router. This is pretty much equal to rooting your machine but mainly applicable to networks. In cases like this, the attackers will be able to control your network traffic from the moment they send the "Change of DNS Server" UPnP request. Many wireless devices also allow to change the admin password, add port forwarding rules (a.k.a poking holes into your firewall and exposing Intranet services on the Internet), configure dynamic DNS, reboot the router, disconnect PPP, steal PPP credentials, reset PPP credentials, configure wireless settings, retrieve wireless settings, etc, etc, etc. Yes, you do not need any authentication whatsoever.

The future promises that even more device will become UPnP enabled and that will increase the attack surface of UPnP related hacks. Imagine a future where attackers can order food for your fridge on behalf of you or switch of your electricity with nothing more but a single SOAP request.

There are a few good tools that I use for UPnP penetration testing although most of them have huge limitations. This is the reason why I am developing my own UPnP testing toolkit which will be available for download soon.

Over the last couple of days there was loads of FUD regarding viral-like attack for WiFi networks. I've read the proposed paper and I couldn't find anything practical about it, though I have related the viral concept to the UPnP research that we have been doing at GNUCITIZEN.

The truth is that it is trivial to root open WiFi networks. All attackers need to do is to drive by the access point, send SSDP discovery request, read the access point description, check whether there is a method for changing the DNS server, execute the SOAP request to change the DNS of the router to an external DNS server that is controlled by the attacker and move on the next target.

If this is not scary I don't know what is. UPnP is a serious risk and it is a surprising that very few people pay attention or even know how to make use of it. Stay tuned. A very interesting post comes next. 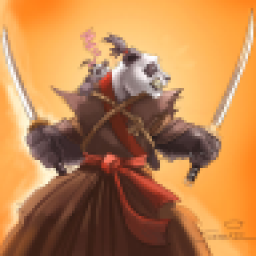 zmx
There is a nice application Universal Plug-and-Play Tester for playing with http://noeld.com/programs.asp?cat=dstools. However, you can play with UPnP only if you are inside the internal network. You need to see broadcast announcements to be able to interrogate and control an UPnP capable device. How can you interrogate an UPnP device from the internet?

pdp
yes, Universal Plug-and-Play Tester is pretty good, but it has some limitations.

How can you interrogate an UPnP device from the internet?

first of all check Adrian's post on how to hack into BT Home Hub from outside with a combined attack: XSS + UPnP. It works flawlessly. The victim needs to visit a specially crafted webpage. Upon visit, the attacker will reconfigure their router with an UPnP SOAP message. At that moment the attacker can do pretty much whatever they like, including but not only: change the primary DNS server, reconfigure the local network, expose internal ports on the router's Internet facing side. The broadcast announcement is useful only if you don't know where to look for the UPnP service description. I lot of people believe that UPnP is useful only if you are inside a network. This is incorrect. If you manage to find a printer or an exposed router, or any other type of UPnP enabled device and you know where their description is located, you might be able to send arbitrary SOAP request to any of control points over the Internet. It is as simple as that. For example, if you enable the BT Home Hub router Web interface on the internet facing side, you will be able to reconfigure the device across the Internet even if the default admin password was changed. 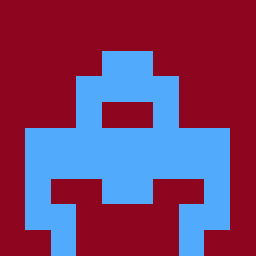 agent0x0
Good stuff guys! I am concerned with all these "media server" devices and clients that auto enable UPnP...I know many people are sticking 360's and PS3's out on their Internet Gateway so they can play multiplayer games easier...perhaps video game consoles with UPnP enabled is a growing attack vector along with the devices you mentioned. Have you done any research with UPnP and consoles like the Xbox 360 or PS3?

pdp
definitely a risk, I must say. we haven't done any research on UPnP enabled consoles although I am sure that there might be a lot of interesting stuff to play with. To give you a hint, certain printers allow you to do a lot more through UPnP then the Web interface ;)

Adrian Pastor
@zmx - Plug-and-Play Tester - like other upnp tools - are very handy for reverse-engineering the protocol. make a config change with the tool while sniffing the traffic. once the SOAP request is captured is trivial to convert to XHR() for remote exploitation. @agent0x0 - you definitely made me want to test UPnP attacks on consoles. Nice idea as I'm sure they use UPnP stacks that can also be found on other devices besides gaming consoles. 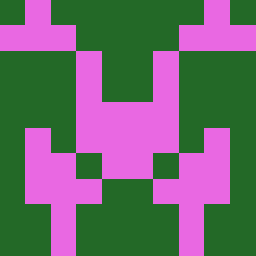 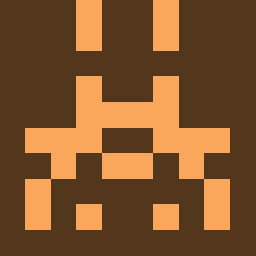 rizki
how to hacking in the syistem 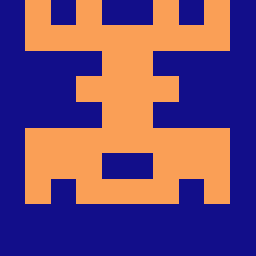 Nick
Alright. So I'm in an interesting situation. A desperate friend convinced me to help him try to get a friend's MSN and Gmail accounts back from a malicious ex-friend. I am now communicating with the malicious ex-friend's router via Flash SOAP requests and I would really like to change this person's DNS servers. Bad I know, but my friend claims her life is getting ruined. I am having trouble finding an API for SOAP communication with routers - specifically a 3COM OfficeConnect. For justice! 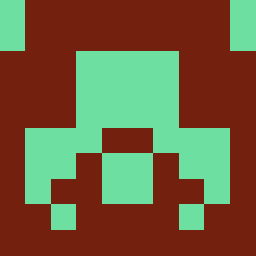 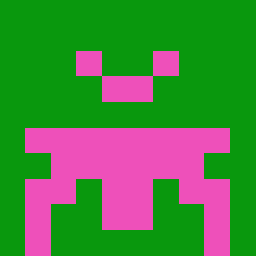 LoRdRapTuReZ
I have an universal plug and play server gateway. And its protected with the password which was set by pervously guy who work in my company.So, is there any other options that i can reset the server gateway or get the default