There are two types of vulnerabilities I will be releasing today: disclosure of credentials in client-side source code and multiple XSS.

As a consumer of embedded products, I find highly frustrating to see how many devices' web interfaces return passwords back to the browser within HTML source code. I've also seen similar problems in some corporate appliances, but is not such as common problem within the enterprise realm.

If you capture the traffic while testing the exploit against yourself you will see the admin login and password being sent to google.com:

In order for this exploit to work, the camera admin user must be logged in when the attack occurs. This means that a bit of social engineering is required. For instance, the attacker could setup a forum to help users of the WVC54GCA camera by providing tips, FAQs, etc. If the attacker is serious he could use black hat SEO and ad campaigns such as Google AdWords to attract Linksys camera users to visit the site containing the malicious XSS URLs. You get the idea!

All Disclosure of Credentials and XSS vulnerabilities successfully tested on: 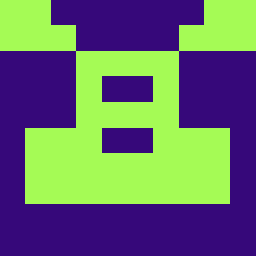 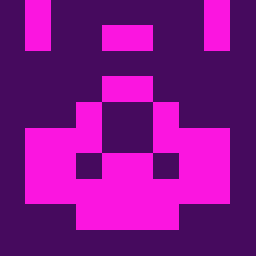 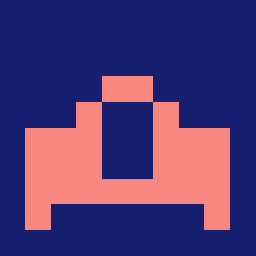 Alexander Sverdlov
I can almost sense Cisco thinking "damn we're so tired of these "security researchers", why don't they leave us alone!" Nice one, by the way. Love the way you dig where it's not meant to be dug.