After working on dnsmap for a few months whenever time allowed, I decided there were enough additional goodies to make version 0.30 a new public release. Let me just say that a lot of the bugs that have been fixed, and features that have been added to this version would not be possible without the feedback from great folks such as Borys Lacki, Philipp Winter and meathive. Thanks guys, your feedback was highly valuable to me.

Anyways, the following are some of the new features included:

For those who have never used dnsmap, dnsmap is a command line tool originally released in 2006 which helps discover target subdomains and IP ranges during the initial stages of an infrastructure pentest. dnsmap is a passive(ish) discovery tool meant to be used before an actual active attack. It's an alternative to other discovery techniques such as whois lookups, scanning large IP ranges, etc. Run dnsmap and you should be able spot netblocks of a target organization in a relatively short period of time.

Dnsmap is open source and is known to work on Linux, FreeBSD and Windows using Cygwin, although it has mostly been tested on Linux. The major drawback is lack of multi-threading support, which I'm hoping will be included in the next public release. Life is busy these days, but I'll try to spend some time on this project when time allows and inspiration is available! 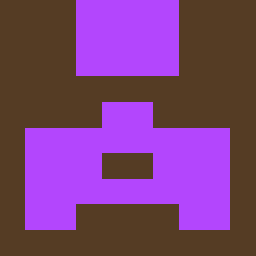