A new Adobe hotfix for ColdFusion has been released recently. The vulnerability which was discovered by Richard Brain, was rated as important by Adobe and could affect a large number of Internet-facing web servers. The FAQ bellow is meant to shed some light on this vulnerability so that ColdFusion administrators can understand what they're up against.

Finally, by producing this FAQ I will attempt to explain why (at least on certain setups) this vulnerability should have been granted a CRITICAL rating by Adobe, rather than Important. As we'll see bellow, it is possible to fully compromise the underlying OS of a vulnerable ColdFusion server by exploiting this directory traversal vulnerability.

How does the vulnerability work?

The vulnerability is a variation of a classic directory traversal vulnerability, also referred to as arbitrary file retrieval. The attack involves tricking a server-side script to provide the contents of a file that it was not originally supposed to be made available. By moving up a few directory levels, the attacker is able to obtain the contents of files outside the application server's webroot via special strings such as ../. More information can be found on the OWASP website.

Is authentication required to exploit this vulnerability?

NO. The attacker doesn't require knowledge of any passwords in order to exploit the directory traversal bug.

What's the goal of the attacker when exploiting this vulnerability?

Just as any other type of directory traversal vulnerability, the attacker would usually attempt to obtain source code of the target site in order to identify security vulneraibilities. Additionally, the attacker would most likely attempt to obtain configuration files containing sensitive information. For instance, in the case of ColdFusion the attacker would most likely attempt to read the contents of neo-security.xml and password.properties. These configuration files contain database connection credentials and the ColdFusion administrator password respectively. Depending on how password.properties has been setup, the ColdFusion admin password will be hashed or stored in clear-text (encrypted=false).

What's the worst that could happen once this vulnerability has been exploited successfully?

As we'll see at the end of this post, once the attacker has gained access to the CF admin console - e.g.: by cracking the admin password - it might be possible to fully compromise the underlying OS.

How can the vulnerability be resolved?

You can either apply Adobe's patch or restrict access to the following directories and file from trusted IP addresses only: /CFIDE/adminapi/ /CFIDE/administrator/ /CFIDE/componentutils/ /CFIDE/wizards/ /CFIDE/install.cfm

What are the mitigating factors?

This vulnerability cannot be exploited on ColdFusion 9.X when default settings are used, unless of course you figure out a way to get around the directory traversal signatures used by the filtering routines. Additionally, the ColdFusion administrator login console must be available to the attacker. It is however quite common to find CF admin consoles directly available on the Internet.

(see UPDATE notes). Version 6 doesn't hash the password, but instead encrypts it using a proprietary algorithm.

What versions of ColdFusion are affected?

According to the Adobe bulletin the affected versions are "ColdFusion 8.0, 8.0.1, 9.0, 9.0.1 and earlier versions for Windows, Macintosh and UNIX". However, due to time constraints I have only personally confirmed the vulnerability on version 8.0.1 under Windows.

Can you provide the actual exploit?

No. ProCheckUp will provide the exploit details at a later date. Although Richard Brain privately shared POC URLs with me, I will not make them available. Exploit details were only provided to me as a trusted security analyst for purpose of assessing the impact of the vulnerability and help me write this FAQ in the hope that it will benefit the community.

Can you describe a real attack scenario?

The following a real attack scenario against ColdFusion 8 on a Windows server:

If the CF admin password is hashed and the attacker is unable to crack it, he could always try to obtain the database connection credentials (C:\ColdFusion8\lib\neo-datasource.xml) which can be easily decrypted and then directly authenticate to the backend DB server. This however wouldn't normally be possible on a firewalled environment where the back-end DB server is not directly exposed to the Internet. Network access controls are your friends! 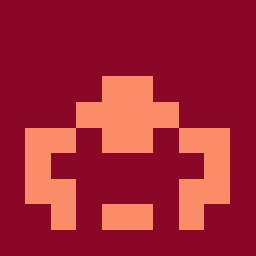 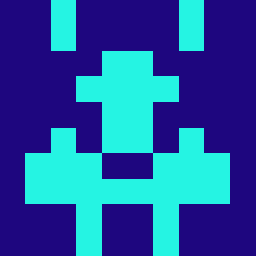 Niels Teusink
Thanks for the article Adrian! I have one addition: An attacker does not need to crack the SHA1-hash. The CF8 login screen does this: onSubmit="cfadminPassword.value = hex_hmac_sha1(salt.value, hex_sha1(cfadminPassword.value));" This allows attackers to authenticate using the hash instead of cracking it.

pagvac
@Niels: didn't think of that TBH. Excellent point! I haven't tested it but should definitely work. This would make cracking the SHA1 hash totally unnecessary! @sunjester: ;D 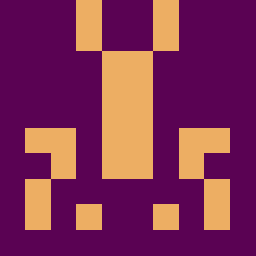 Jones
How would you delete a uploaded file to a exploited server? Im currently testing this in my lab at home. but i cant seem to figure out how to delete all uploaded scripts. 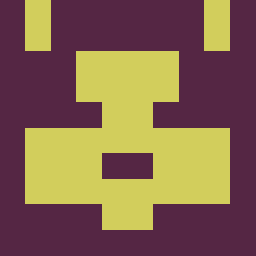 Lucas
Hi, just wonder why can't I just block entire CFIDE folder to anyone except one IP? Can that screw something? Cheers!

pagvac
Jones: once you upload the cfm backdoor, you should be able to delete any files (SYSTEM privs by default), including the backdoor itself. After all, you can run arbitrary commands. E.g. del \ColdFusion8\wwwroot\cfexec.cfm

pagvac
Lucas: there are many ways to do this, blocking the URL with a WAF is one of them. Also, you can do it on the web server itself. For instance, on Apache you could add the following to the config file: Just make sure you test the new configuration settings thoroughly before placing the server into production. For instance, some non-admin features rely on access to /CFIDE/ . E.g.: charts (cfchart) requires access to /CFIDE/GraphData.cfm. Take a look at the ColdFusion lockdown guide for more info: http://www.adobe.com/products/coldfusion/whitepapers/pdf/91025512_cf9_lockdownguide_wp_ue.pdf 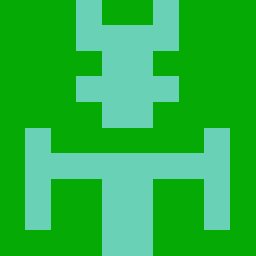 Simon
I tested this out with my client and it doesnt seem to work. I obtained the hash of a ColdFusion 8 and 7 system. However passing the hash does not work. I think you must crack it.

pagvac
@Simon: the value of the 'salt' parameter expires after a few seconds on the server side (60 seconds IIRC). This means you need perform the steps mentioned in this post within this time window. Why wouldn't it work? Think about it, the login form simply hashes the password entered by the user with the value of the 'salt' parameter as returned by the application within client-side JS code. You can replicate all these steps yourself without needing to know the plaintext password. 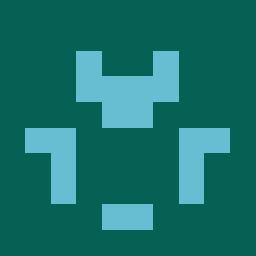 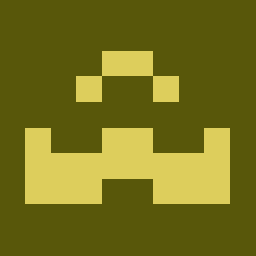 anagogue
Any hints on what to do with a ColdFusionMX password? Didn't that use a weaker hash/encryption function than 7/8+? I assume it should be fairly easily crackable, but need a hint on what to use on it. 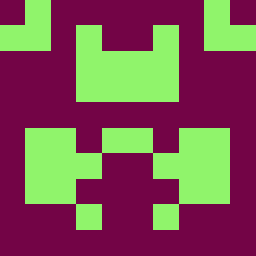 mr,prince
pagvac:) The attacker does not need to crack the sha1? yes and NO? 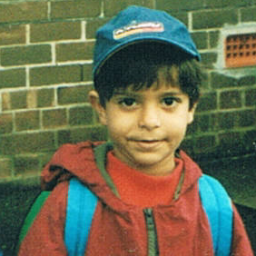 Shubham
Feel free to look at my automation of this process at http://code.google.com/p/cfide-autopwn/. Currently it supports lists, and can rip hashes via enter.cfm method. Sooner it will support the uploading of a web shell. Great if you want to mass check your servers. 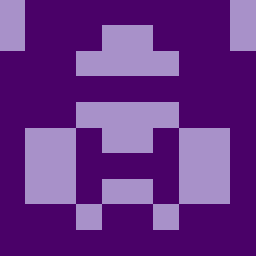 Zoi
I tested this out it doesnt seem to work. I obtained the hash of a ColdFusion 7 system. However passing the hash does not work. I tried several times really fast the whole process. you have some video demonstrating this?